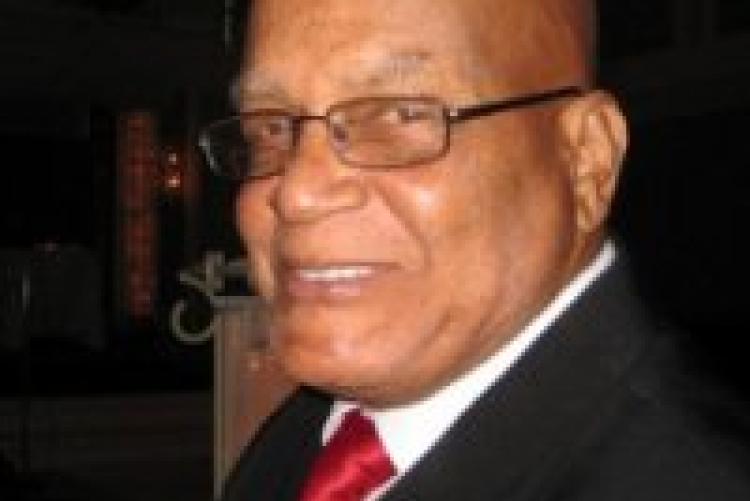 President of the Lion's Club

At the heart of the University of the West Indies (UWI), Mona Campus, is a place that students with various disabilities call 'home' - the UWI-Mona Lions Centre for Students with Special Needs.

Run by the Office of Special Student Services, the centre is viewed as a model, both locally and internationally, and is where students with disabilities go to socialise, do schoolwork and take examinations. It was established by the Lions Club of Mona and the University Development and Endowment Fund and caters to the over 20 undergraduate and postgraduate students with vision, hearing and limb impairment, as well as learning disabilities.
While students with disabilities always had a place of their own on the university's campus, the centre, which was upgraded and officially opened in June 2007, is a far cry from its predecessor. President of the Lions Club of Mona, Mr. Milton Pinnock, says the Club's association with students with disabilities at Mona began in 1998 when club members began working with blind students.
"As Lions Club, we would go there and read for them, and we discovered that the confined space that they were actually functioning in was not adequate for them, and we dreamt of a day when we could create a facility which would be more comfortable and in which they could achieve their purpose in a better way," he recalls.

The Lions Club and the Endowment Fund spent $43 million expanding the building and putting in six functional soundproof booths suitable for sitting examinations.
Member of the Board of Directors of the Club, Dr. Keith Peart, explains that the Centre has "six soundproof or sound reduction booths, which will permit the students to do their sound recordings. It will also allow them to write their examinations with the invigilator and the person actually doing the writing."
The centre also has an embossing room to do Braille work and is fully equipped with high-quality recording equipment and other specialised equipment to aid students with various impairments.

Director of Student Services at the UWI, Dr. Thelora Reynolds, tells JIS News that far more heartwarming than the modern advancement at the centre is the spirit of voluntarism and the "ethic of care that is displayed by our students." Indeed, the Centre is supported by an army of volunteers numbering close to 200 from the UWI community as well as from the nearby University of Technology (UTech) and volunteers in the Jamaica Values and Attitudes Programme (JAMVAT)

The Centre's Administrative Assistant, Mr. Vivian Blake, who is also visually impaired, views the volunteers as the "eyes and ears" of students with disabilities.
"Depending on the disability, for example a blind person, the volunteer is that person's eyes...or if you are in a wheelchair, it's almost like they are your feet. They will go where the wheelchair can't take you," Mr. Blake says.
He points out that students will drop by the Centre periodically to see what tasks need to be done. For example, on the day JIS News visited, there were volunteers scanning printed documents, which would be electronically converted to audio files accessible to the blind, while others were helping students to complete research and other assignments

THE UNIVERSITY OF THE WEST INDIES
CENTRE FOR DISABILITY STUDIES
MONA CAMPUS
Tel: 977-9423
...

FREE ELECTIVE!
NO PRE-REQUISITES!
GREAT FOR YOUR CV!

Applications for the Universal Service Fund Grant for Assistive Technologies is NOW OPEN.