Observer article on our recent Research that was done. 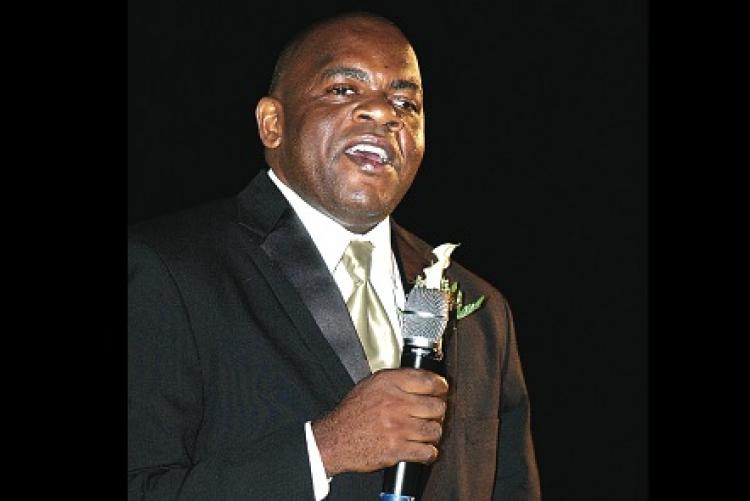 MORRIS... the mere fact that the vast majority of schools are inaccessible to students with disabilities prevents them from getting an education which would equip them with the tools that would allow them to participate in meaningful economic activities

A recent study on primary and secondary level schools has confirmed what many already suspect, that most schools do not have the facilities to accommodate students with disabilities (SWDs) nor do most teachers have the specialist training required to relate to them.

The report "Access and Inclusion in the Jamaican Education System for Persons with Disabilities", conducted in 43 high schools and 41 primary schools by the Centre for Disability Studies (CDS) at the University of the West Indies, Mona, found that only 23.8 per cent of schools have ramps to accommodate students with physical disabilities.

The study, the results of which were presented last week, also show that 83.3 per cent of local schools have no modified bathroom facilities to accommodate them, making it even more difficult for these schools to admit SWDs.

In fact, the low levels of access of persons with disabilities to the education system is being cited as the major reason for their being poor, according the head of the CDS, Floyd Morris.
Speaking Thursday at the launch of the report, Morris — who made history by becoming the first visually impaired person to be named Senator under the previous administration — pointed out that "The mere fact that the vast majority of schools are inaccessible to students with disabilities prevents them from getting an education which would equip them with the tools that would allow them to participate in meaningful economic activities".

He believes that the study's findings have serious implications for the country, particularly in light of the implementation to the Charter of Rights in the Jamaican Constitution which speaks to universal access to primary education for all children.
"The Charter of Rights which was just approved by the Parliament, protects all Jamaicans from discrimination and makes primary education a right to every Jamaican citizen. With the inaccessible state of the education system, especially at the primary level, the Government will be exposed to serious legal challenges if measures are not put in place to correct the problem before the Governor General affixes his signature to this piece of fundamental legislation," Morris said.

The study also found that:

- 53 per cent were aware of the Early Stimulation Programme of the Ministry of Labour, which assists children with disabilities from infancy to six years old

- 27 per cent of schools have teachers trained to relate to SWDs.

Morris, noted that the absence of adaptive technology (computers) to assist SWDs, is a barrier preventing the registration in schools of children who are also blind.
He also expressed concern that while nearly half the schools (48.8 per cent) have teachers who are familiar with basic sign language, its use only really comes into play in groups outside of school, such as churches where signing occurs primarily as a form of entertainment.
"They have developed the skill, but not necessarily for teaching in the classroom," he said.

The CDS director also expressed concern that several qualified persons with disabilities were having difficulty finding employment.
"We have trained and qualified individuals who have graduated from teacher-training colleges and the University of the West Indies (UWI) who have not managed to pick up a job in the education system. If we are going to change attitudes, we have to get some of these individuals into the schools so people can see and understand how they operate, and realise that they can be just as effective as anybody else," he said.

Among the recommendations made in the study to improve access of SWDs to the education system are:

o Every school should be made accessible to SWDs

o At least one high school and one primary school in each constituency should be remodelled to accommodate SWDs. (previously agreed on in 2003)

Morris also called for the 6,200 students in grade six who did not sit the Grade Six Achievement Test (GSAT) earlier this year to be tested for a range of disabilities which may be affecting their academic performance.

THE UNIVERSITY OF THE WEST INDIES
CENTRE FOR DISABILITY STUDIES
MONA CAMPUS
Tel: 977-9423
...

FREE ELECTIVE!
NO PRE-REQUISITES!
GREAT FOR YOUR CV!

Applications for the Universal Service Fund Grant for Assistive Technologies is NOW OPEN.